The governing body of the Missouri State Public Defender System is a Commission appointed by the Governor. The term of office of each commissioner is six years or until a successor is selected. Commissioners may succeed themselves. 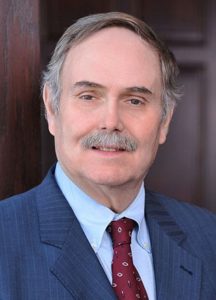 Judge Charles Atwell served on the Jackson County Circuit Court from August 1996 until December 2012. At the time of his retirement, he served as the Presiding Judge of Jackson County. Before taking the bench, Judge Atwell served as both an Assistant Prosecuting Attorney for Jackson County, Missouri, and an Assistant U.S. Attorney for the Western District of Missouri. He was also in private practice for approximately fifteen years specializing in trial work especially in the area of criminal law and in particular white-collar matters in federal court. Since 2013, Judge Atwell has been in private practice specializing in mediations, arbitrations, and special master work. He has also served as President of the Missouri Association of Criminal Defense Lawyers and on two different occasions has served on the Board of Directors of the National Association of Criminal Defense Lawyers. Judge Atwell was appointed to the Public Defender Commission in December 2019 and is in his first term as Chair. 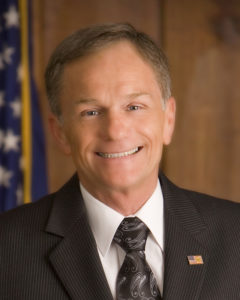 Gary B. Fuhr, Secretary
Fuhr was a career law enforcement officer, having spent 9 years as a police officer and detective with the St. Louis Metropolitan Police Department. In 1980, he was hired as a Special Agent by the Federal Bureau of Investigation where he spent 22 years as Special Agent and Supervisory Special Agent. During his FBI career, he served in Rockford, IL, Chicago, IL and St. Louis, MO with a short stint at FBI Headquarters in Washington D. C. Gary received specialized training in a number of areas to include interview and interrogation, self defense and tactics, management, media relations and hostage negotiations, along with other disciplines. He was a certified police instructor and has provided a variety of training to local and state police officers. Upon his retirement from the FBI, he served 10 years as a Director of Security for a major hotel company before being elected to the Missouri House of Representatives, where he had the honor to serve as Vice-Chairman for the Public Safety and Corrections Appropriations Committee and as a member of the Crime Prevention and Public Safety, Judiciary, Urban Issues and Interim Committee on Criminal Justice. Following his term as a Representative, he was appointed as the Republican Director of Elections in St. Louis County. Prior to his career in law enforcement Gary served aboard the USS Topeka, a U.S. Navy guided missile cruiser. He is a graduate of Maryville University in St. Louis with a degree in Mathematics. Gary is currently serving as the Chairman of the St. Louis Chapter of the Former Special Agents of the FBI. He is living in Imperial, MO with his wife and they are the proud parents of 4 children and 9 grandchildren. Gary Fuhr was appointed to the Public Defender Commission in August 2019 and is in his first term as Secretary. 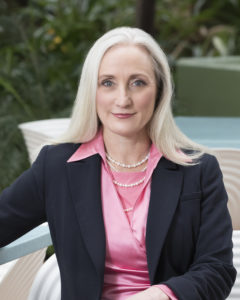 Crista Hogan has served as executive director of the 1,000 member Springfield Metropolitan Bar Association since October, 2001, after practicing law for a decade. She also serves as executive director of the Springfield Metropolitan Bar Foundation. During her tenure the Springfield Bar has been recognized locally, statewide and nationally for innovative programs designed to promote the legal profession and advance justice. She attended the George Washington University, obtaining a BBA with Business Economics and Public Policy as her major field of study. She received her Juris Doctorate degree from the University of Tulsa. Miss Hogan has actively volunteered for civic and charitable organizations her entire life. She is a past president of the Junior League of Springfield, the Kitchen Foundation Board and currently serves on the Missouri Supreme Court Commission on Racial and Ethnic Fairness. She was appointed to the Public Defender Commission in July 2014. Hogan served as Secretary from December 13, 2019 – June 30, 2020. 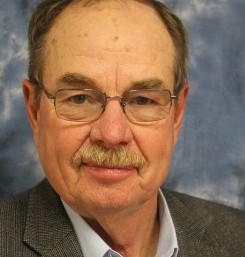 Schad was born February 19, 1954. He is a graduate of Morgan County R-2 High School. Schad attended the University of Missouri Columbia, University of Central Missouri, and taught at the Tri County Technical School. He and his wife Ginny have three children and four grandchildren. Schad served as Associate Commissioner and Presiding Commissioner of Morgan County; elected State Representative 2004, 2006, 2008, 2010 and served as chairman of the Public Safety Committee. He is a member of the First Christian Church of Versailles, Quality Industries Sheltered Workshop board and Show Me Christian Youth Home Board and is currently serving as Director of Co-Mo Electric Cooperative Board, Central Electric Cooperative board and Associate Commissioner of Morgan County. Rodney Schad was appointed to the State Public Defender Commission in November 2019.

Information for Commissioner Ferrell will be posted soon.