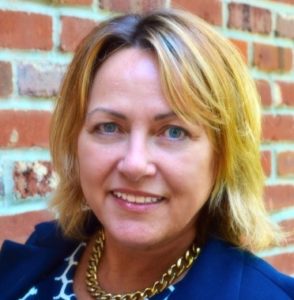 â€œThe General Counsel post is critical to any successful organization, and the public defender system is fortunate to have someone with Ms. Shipmaâ€™s capabilities,â€ said Michael Barrett, Director of the Missouri State Public Defender System.

â€œThe work of the Missouri Public Defender is essential to our criminal justice system. I look forward to being part of the team responsible for ensuring that the promise of the right to counsel remains guaranteed in Missouri,â€ said Shipma.

Shipma lives in Columbia with her husband, two children and one grandchild.